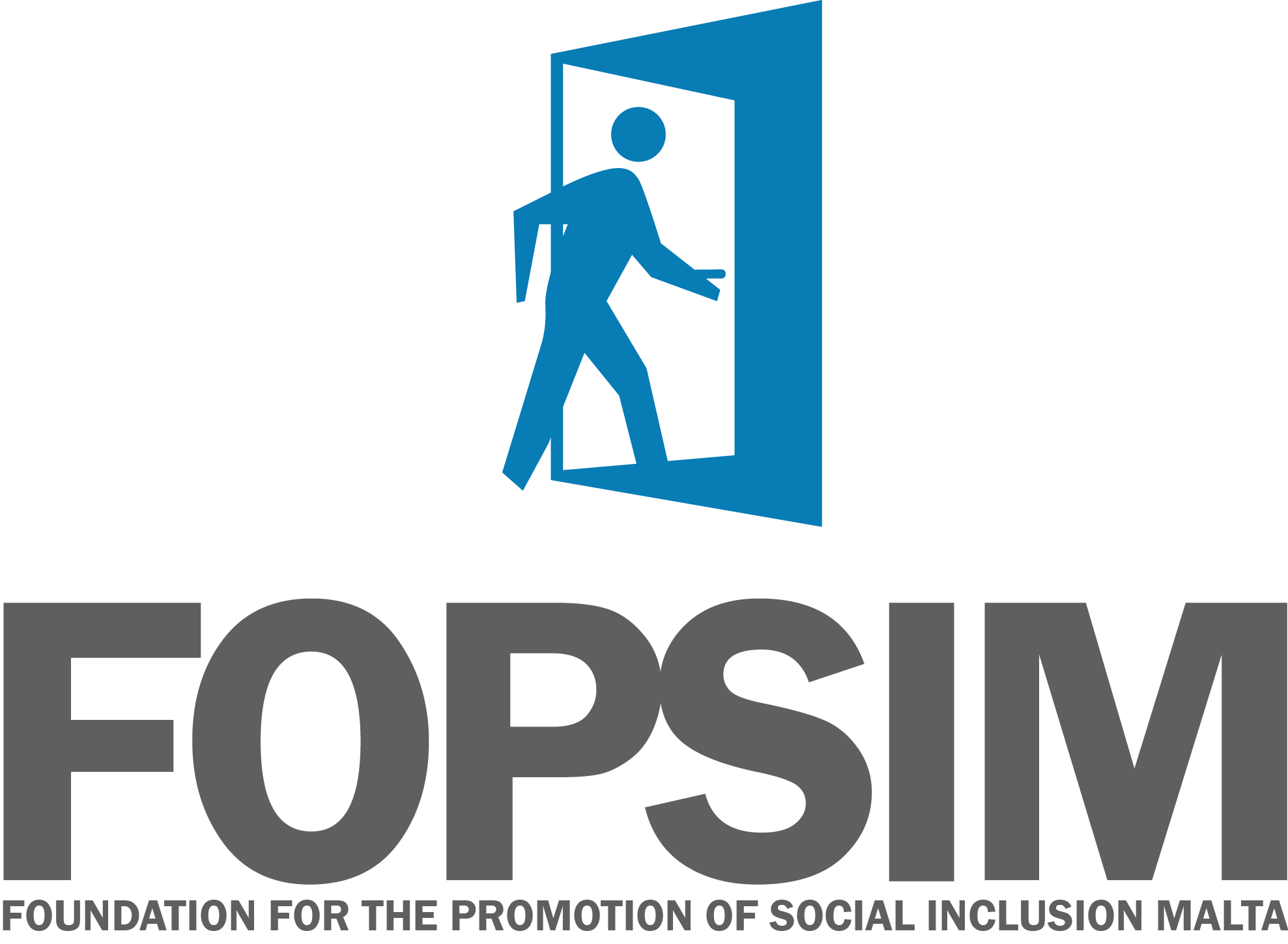 On the 25th of May 2018, from 13.30 until 17.00, FOPSIM is organising an event about Integration & Arts. The event is part of the Risk Change project, a Creative Europe project aiming at supporting the mobilisation of people across countries ad highlighting the importance of arts in Integration in the society.

The event will take the form of a training, where four (4) artists are joining us to share their experience of migration and how arts helped them. Our speakers team consists of a representative of SPARK15, an organisation that organises educational and cultural activities to motivate migrants involve in the society, education, and work.

Mr. Badereddin Elsaafi, co-founder of Rootz Island & member of the Reggae Rajahs, who is himself a musician with the stage name BeLights. Mr. Elsaafi was born in Tripoli, Libya, however he was brought up in New Delhi, India. His path brought him in Malta in 2013 and he has been living here since then, under the UNHCR Subsidiary Protection Status.

Ms. Heba AL-Shibani, a Libyan Television Producer, Photographer, and documentary filmmaker, is an experienced journalist who has work for several local and international news channels and agencies, while currently working in Malta as a Media & Communication Consultant. Ms. Heba moved to Malta, along with her family in 2014, due to Libyan civil war. She became a member of the Malta Photographic society and Malta Sound Women Network. Her photographic work aims at “telling stories through the lens and sharing her experience via social media to encourage more people to join Maltese civil society in an attempt to influence a change of perspective, and to bring the different point of views within the Libyan and Maltese communities closer to each-other, especially since they have a lot in common”.

Last but not least, Ms. Jeni Caruana, how came in Malta in the late 1970’s and as she described, she “fell in love with the country, the sunshine – and a young man who later became my husband”. When she came in Malta, already an artist as she has studied art in the UK for six (6) years, found herself in a “friendly country, and most people speak English well, but still felt like a foreigner”. Art helped her integrate in Malta and now she teaches adults and exhibits her work, representing Malta both locally and internationally. In her words, thanks to her art she “still (feel like a foreigner), but now I see it as a positive feeling”. As she explains, “as the earliest form of communication that we know, The Arts transcend language and location, giving strangers a bridge to meet on and a window into lives we may otherwise find difficult to understand”.