Part of the European project NECME "New forms of European citizenship in migration era", Foundation for the Promotion of Social Inclusion in Malta (FOPSIM) organised on 26th February 2018 the conference that took place at the Grand Hotel Excelsior Malta. NECME project, funded under the Europe for Citizens programme of the European Union, involves 17 Civil society organisations from 16 different countries.

The aim of the project is to stimulate civil society more active role in promoting active citizenship of migrants in synergy with public authorities dealing in integration process. The Portuguese partner in the project was present in the meeting and shared his experience.

Mr. Joseph Baldacchino, CEO - Agency for the welfare of asylum seekers (AWAS), presented the role and the functions of the Agency related to welfare of refugees, persons enjoying international protection and asylum seekers.

FOPSIM presented the NECME project and the results of activities implemented and the survey on social perception of migration, highlighting the results in Malta compared to those in other EU countries.

From International Organization for Migration (Malta office) was present Ms. Eliza Fenech Khan who gave some practical solutions to migration problems and emphasised the link between migration and economic, social and cultural development. 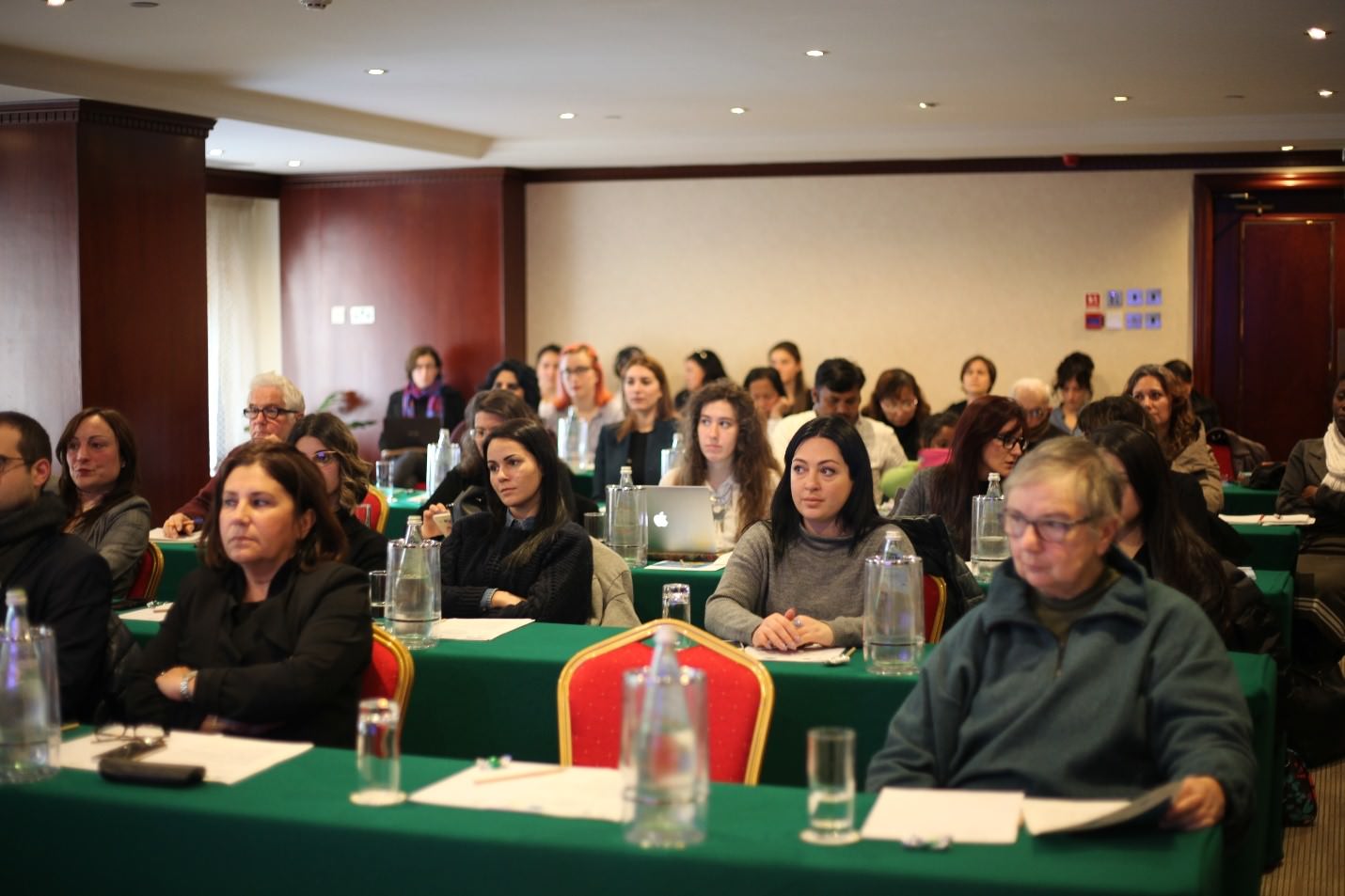 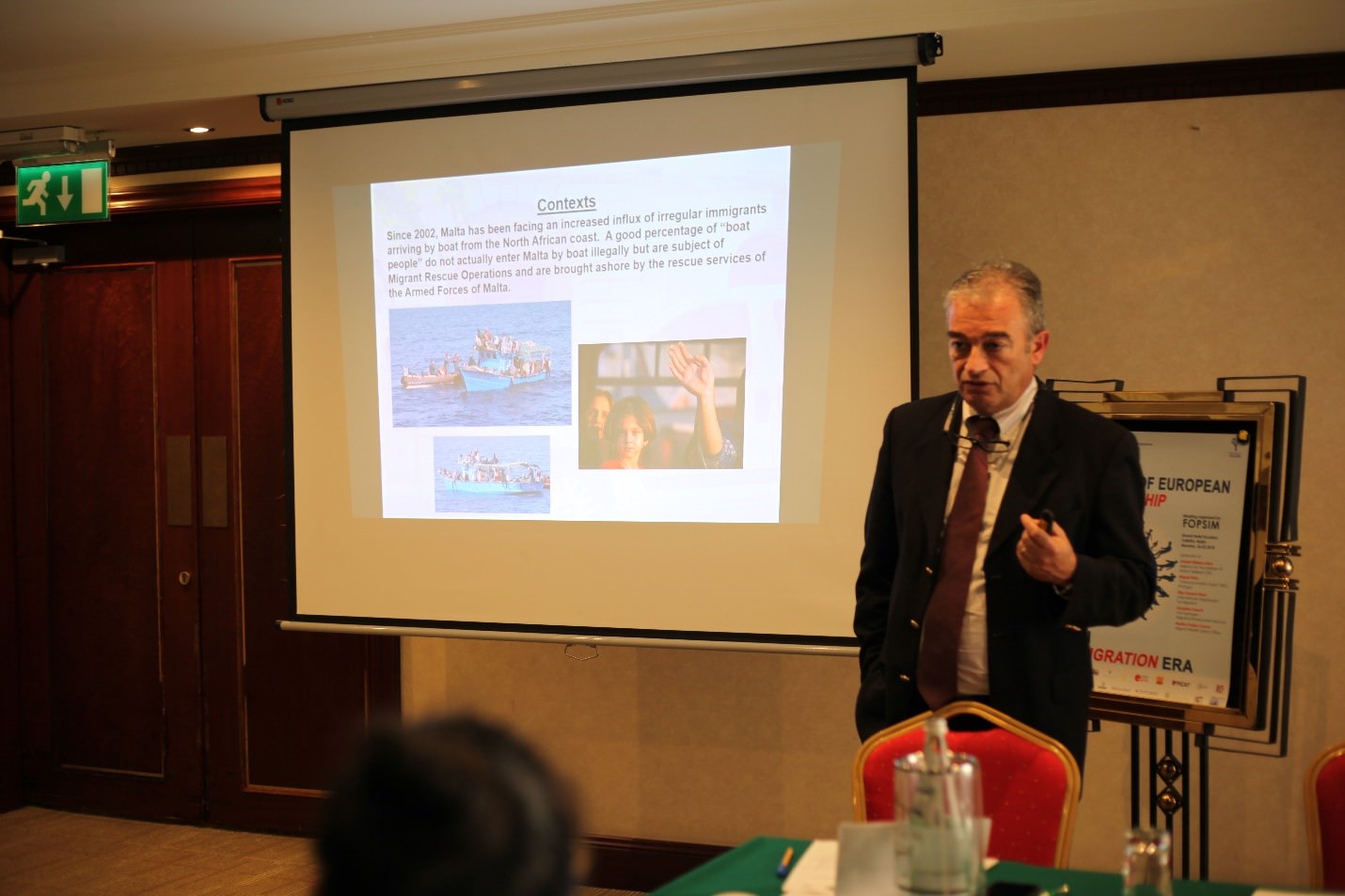